Firstly, well done on being nominated at the South Cheshire Chamber Business Awards and if you’re a sponsor, then thank you very much!

As promised, there is a chance to win another prize at the Awards on Friday night. You could win a bottle of Piper Heidsieck Champagne Brut 75l (or equivalent).

To be in with a chance of winning, take a selfie, from the Chamber Business Awards, which includes the ‘fake grin’ on a stick that you have been sent. Then tweet it using the hashtag #JGfakegrin between 5pm on Friday 6 November and 1am on Saturday 7 September. JG Creative will look at all the entries after this time and choose the one that we think is the most creative!

The winner will be announced on twitter @JGcreativeComms after 9am on Monday 9 November. We will then be in touch to arrange delivery of your prize!

Have a great night and good luck! 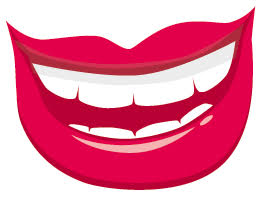